At 1 p.m., job seekers stepped into the venue with resumes in hand. Then, the CEO of agco group made a speech, welcoming the company and all the job seekers.

Australia will invest $1.35 billion in cyber security, including recruiting more specialists, Prime Minister Scott Morrison said on Tuesday, amid an increasing wave of hacking attempts against the country.

“The federal government’s top priority is protecting our nation’s economy, national security and sovereignty. Malicious cyber activity undermines that,” the Prime Minister said in a statement.

Known as the Cyber Enhanced Situational Awareness and Response (CESAR) package, it will include $470 million to hire an extra 500 cyber security experts in the Australian Signals Directorate (ASD), which intercepts electronic communications from foreign countries.

A further $35 million will be geared towards delivering a new cyber threat-sharing platform, enabling industry and government to share intelligence about malicious cyber activity, and block emerging threats in near real-time.

More than $12 million will also be dedicated to new strategic mitigations and active disruption options, enabling ASD and Australian telco providers to prevent malicious cyber activity from reaching citizens across the country by blocking known malicious websites and computer viruses.

Additionally, more than $118 million will also be put towards expanding ASD’s data science and intelligence capabilities; $62 million will go to delivering a national situational awareness capability to better enable ASD to understand and respond to cyber threats on a national scale.

More than $20 million will be placed to establish research labs to better understand threats to emerging technology, ensuring that ASD continues to provide timely and authoritative advice about the most secure approaches for organisations to adopt new technology.

The funding, which will be spread over the next decade, is part of a $15 billion investment in cyber warfare capabilities that will form part of the country’s 2020 defence plan, Defence Minister Linda Reynolds said.

Further details of the CESAR Package will be detailed in the government’s 2020 Cyber Security Strategy.

Australia early this month said a “sophisticated state-based actor” had spent months trying to hack all levels of the government, political bodies, essential service providers and operators of critical infrastructure.

Although Australia had declined to say who it believed was responsible for the attacks, three sources briefed on the matter told Reuters the country believed China was responsible, a suggestion swiftly dismissed by Beijing.

Australian intelligence has flagged similarities between the recent attacks and a cyber attack on parliament and the three largest political parties in March 2019.

Last year, Reuters reported that Australia had quietly concluded China was responsible for that cyber-attack. 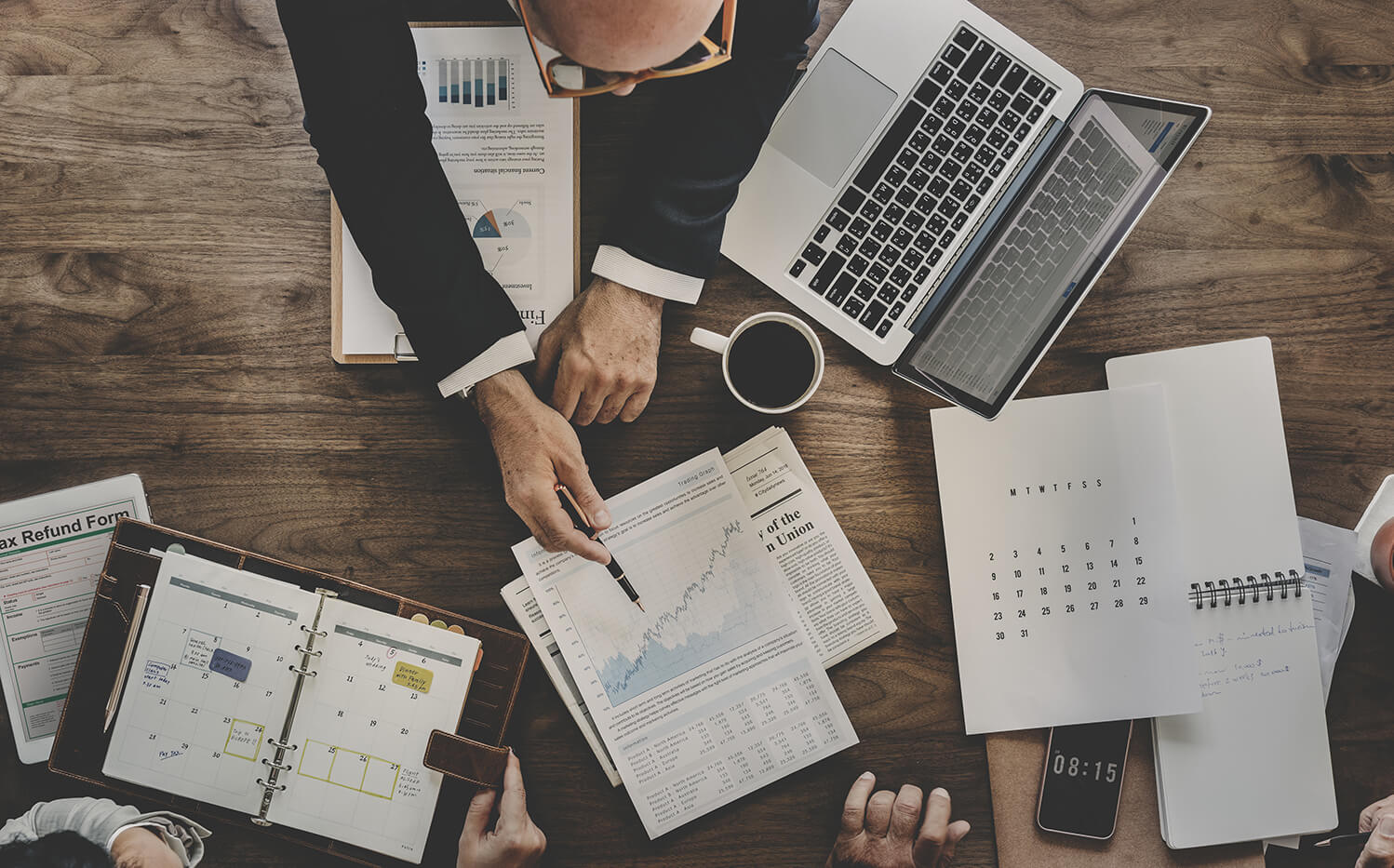 Lockdown measures have caused unprecedented declines in the overall job…

On 19 June 2020, the Australian Government announced the Job-ready…